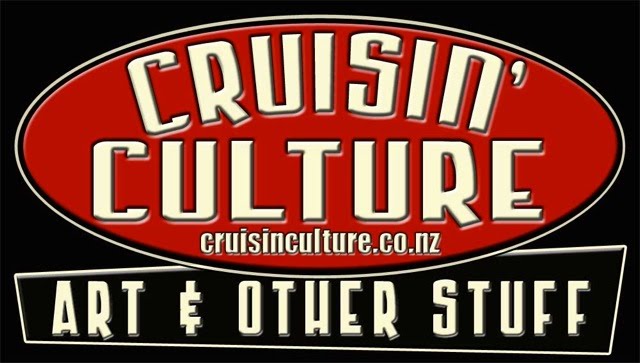 Spring is nearly here for those of us at the bottom of the globe and the ragtop get's rolled up a little more often!
To celebrate, here is this schweet '32 Roadster and I am sure there will be many who will love it! 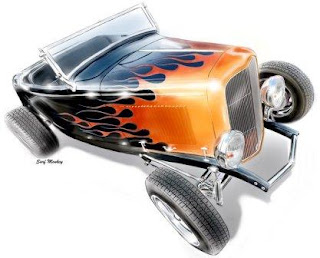 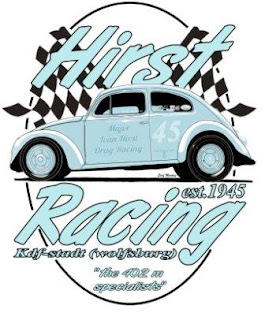 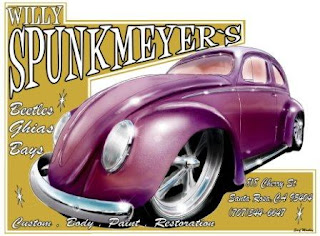 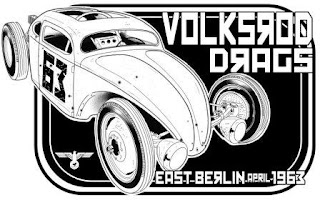 Get yerself a Bug or maybe a  Bug Wagen aka Kombi!
Pizza never tasted better! 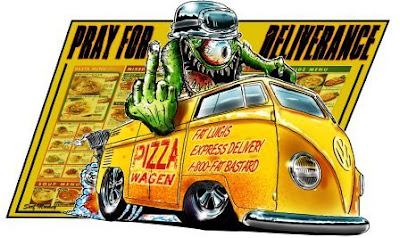 Posted by Cruisin' Culture at 02:06 No comments:

"I would like to take the opportunity to thank the Palmerston North Hot Rod Club for putting on a great day! It was our very first Palmy Swap Meet and we will definitely be back! A huge thanks to Carlos De Treend , Miss Ruby Smooch and Miss Willow Noir for being a part of our display and helping attract the punters! Cruisin' Culture New Zealand is well pleased with the interest in the art and other stuff we had for sale and will be constantly adding to the mix. There will so much more on offer in the future and if there are any special requests for art, we will try our best to fulfill them. As usual we had DVD's and CD's amongst the original little pages and artwork. Keep your eyes peeled for updates and the arrival of new stock!"
Posted by Cruisin' Culture at 20:11 No comments:

More art, this time from Matt at Brightwork Auto Art

Here are 4 pieces of Matt's work.
$30.00 ea + p&p.
Go on and spoil yourself, brighten up that office wall or workshop gallery!

The Little Pages - the real deal!

Back when sex was safe and Drag Racing was dangerous, those who dreamed about rodding bought the little pages to fuel their desire. Also those in the scene as we know it, bought them and if you were lucky enough to be in that circle of cool cats you got to read them at a Pal's garage. If there was a spare quarter, you may have even bought one yourself!
I have been fortunate enough to procure some of these. Custom Car and Car Craft, 10 of each, late 1950's into 1960. Only $15.00 ea + p&p
All of these have now been sold, but there will be more in the future! Keep an eye out for updates! 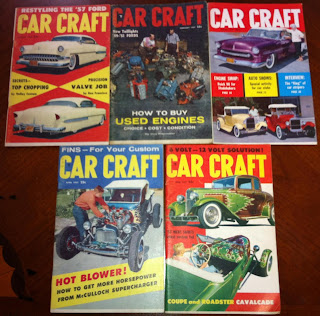 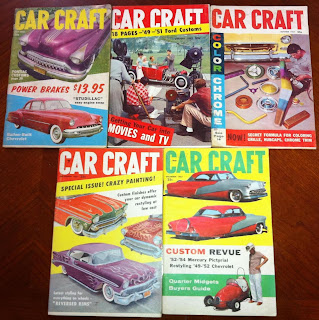 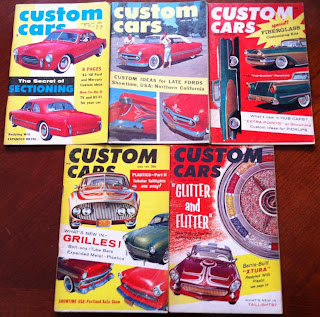 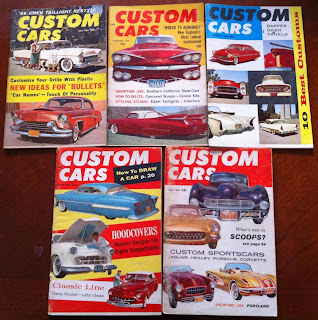 Wanna strike a deal on a bulk buy? Gimme a holler! david@cruisinculture.co.nz
They will also be up for grabs at the Palmy Swapmeet this Saturday 6th August.
Drop by to our stand and check out all the art and other stuff, be rude not too...!
Posted by Cruisin' Culture at 03:01 2 comments: 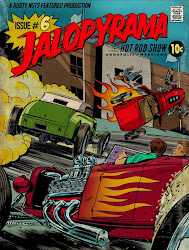 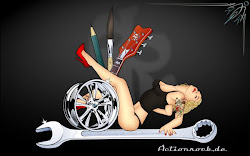